The city of Five Forks has been recognized by USA Today as the most affluent city in all of South Carolina. With a median household income of nearly $110,000 per year, the area is an upscale and prosperous suburb on the outskirts of Greenville. It’s known for the safe neighborhoods, quaint atmosphere, and good elementary school system.

The Five Forks population was recently estimated at nearly 15,000 which is almost double what it was at the 2000 census count. Thanks to the low crime rate, children under the age of 18 make up more than one-third of the local residents, making it a great place to raise a family.

Even though the area only covers about 7 square miles, you’ll still find plenty of great neighborhoods to choose from when moving to Five Forks. And whether you decide to live in the Raven Falls community or by Adams Lake, the Auston Moving team would love to help with your relocation. Our top-rated moving company has been in business for over 70 years and knows how to handle every type of transition you can think of.

And once you get there, you’ll get to experience a number of great things to do in Five Forks for both kids and adults. The grown-ups will enjoy a relaxing stroll around the nearby Daylily and Hosta Gardens with their beautiful flowers blooming from early summer into fall. And for the children, take a day trip to ride go-karts and play in the arcade at Frankie’s Fun Park or head over to Discovery Island for waterslides and a large swimming pool.

As part of the Greenville 01 School District, parents can expect nothing but the best South Carolina education for their kids. Younger students will likely attend either Monarch Elementary or Oakview Elementary. But keep in mind, the nearest high school is about five miles from the center of town in the city of Mauldin.

When it comes to living in Five Forks, you can expect everything associated with southern weather. That typically means warm, muggy summers with temperatures ranging between lows in the mid-60s and highs around 90°F. And though you shouldn’t expect much snow in the area, winters are still cold and wet reaching the low 30s at the chilliest times of the year.

With customer service and industry knowledge that has kept us in business for over 70 years, it’s safe to say Auston Moving is doing something right. Our top-rated moving services in Five Forks and other Greenville suburbs are focused on being reliable, professional, and stress-free.

If you’ve been running Google queries like “who are the best moving companies near me?”, then you can stop the search. We have a dependable crew of local movers who know the area well and understand what goes into a relocation within the same city. Bundled up with our packing services, they’ll get you packed up and moved next door, across the street, or to the other side of town.

Or if you’re heading out of Five Forks to another city or even to another state, we also have our long-distance movers standing by ready to assist. These cross country journeys can feel much more stressful, which is why we over transitions all over the continental United States. We’ll give you peace of mind by keeping your belongings with the same moving team from start to finish at your new front door.

Five Forks may be a mainly residential area but if you’ve found the perfect business location somewhere in town, our commercial movers are the perfect answer for the shift. Whether you’re setting up at a new retail shop or moving into a larger warehouse space, we can help make the process smooth, simple, and efficient.

Whether you’re moving to Five Forks or headed out of town, we’d love to help! Learn more about our quality moving services by giving us a call today at (864)269-0073. And if you’d like to get started with a free moving estimate, feel free to fill out the Get a Quote form at the top of this page. 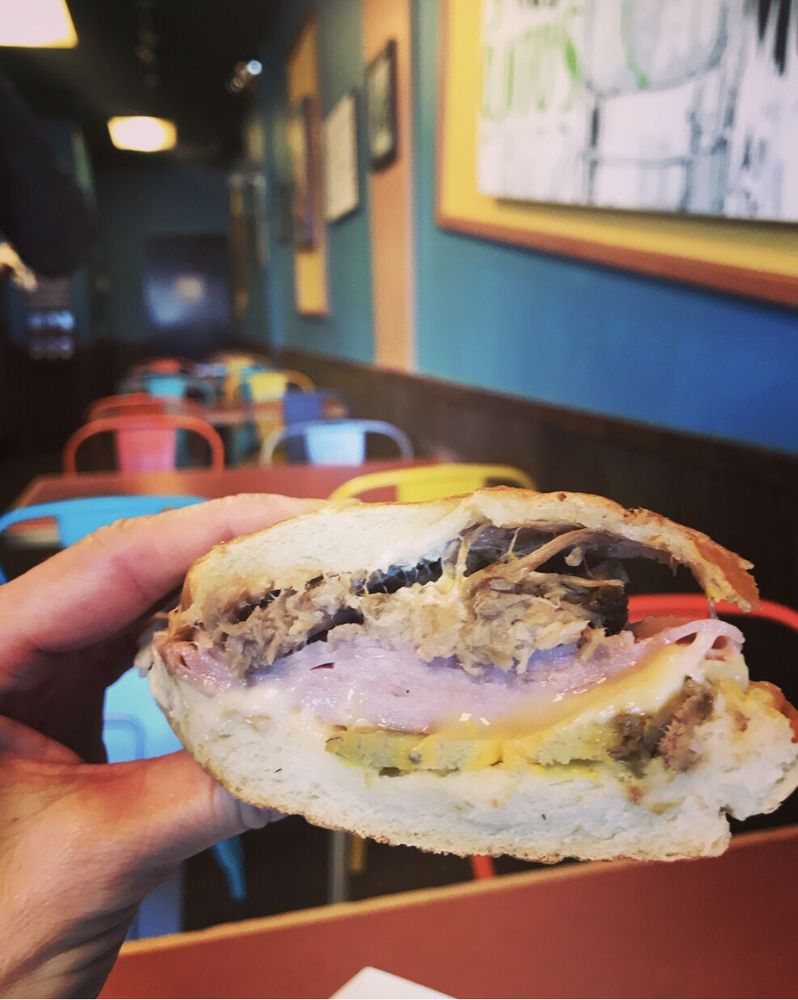 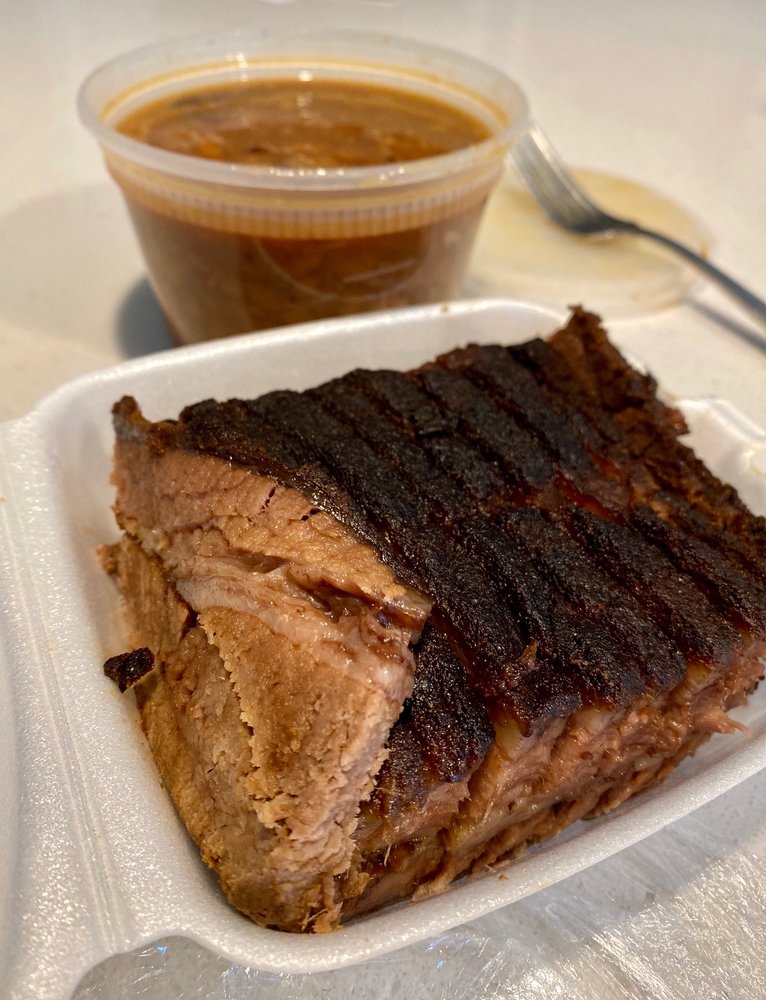 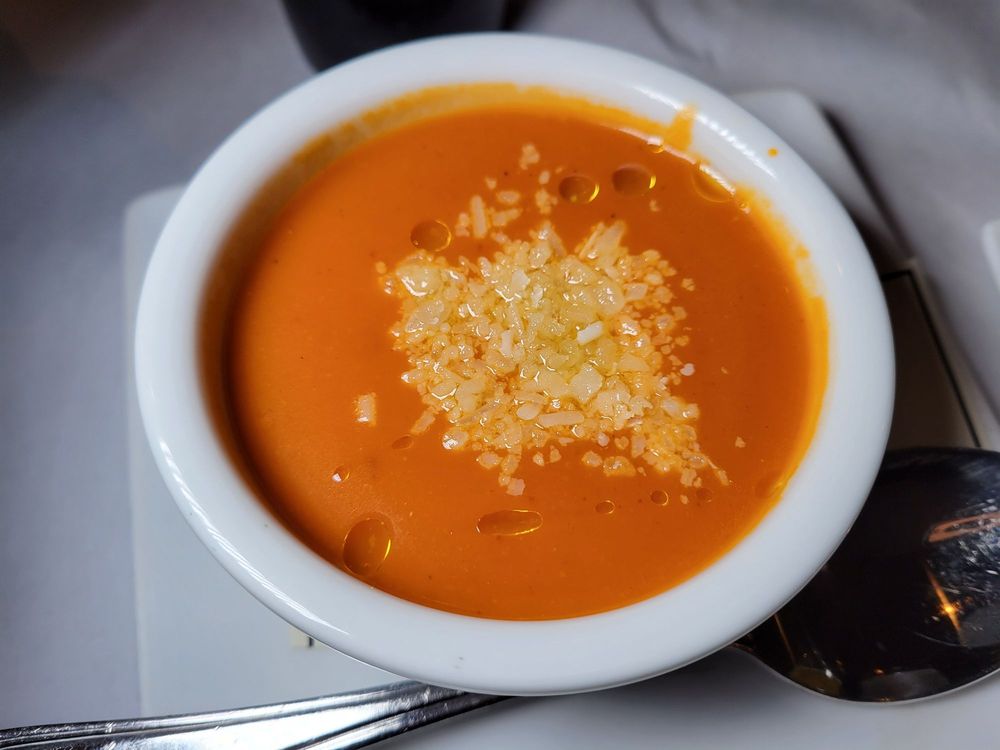 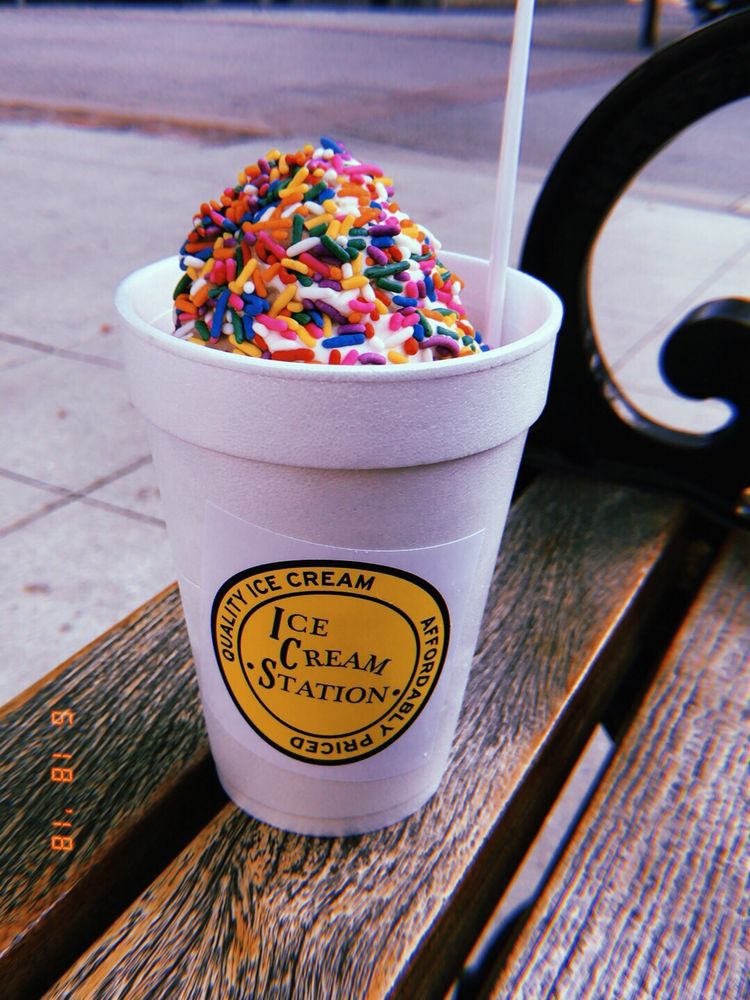 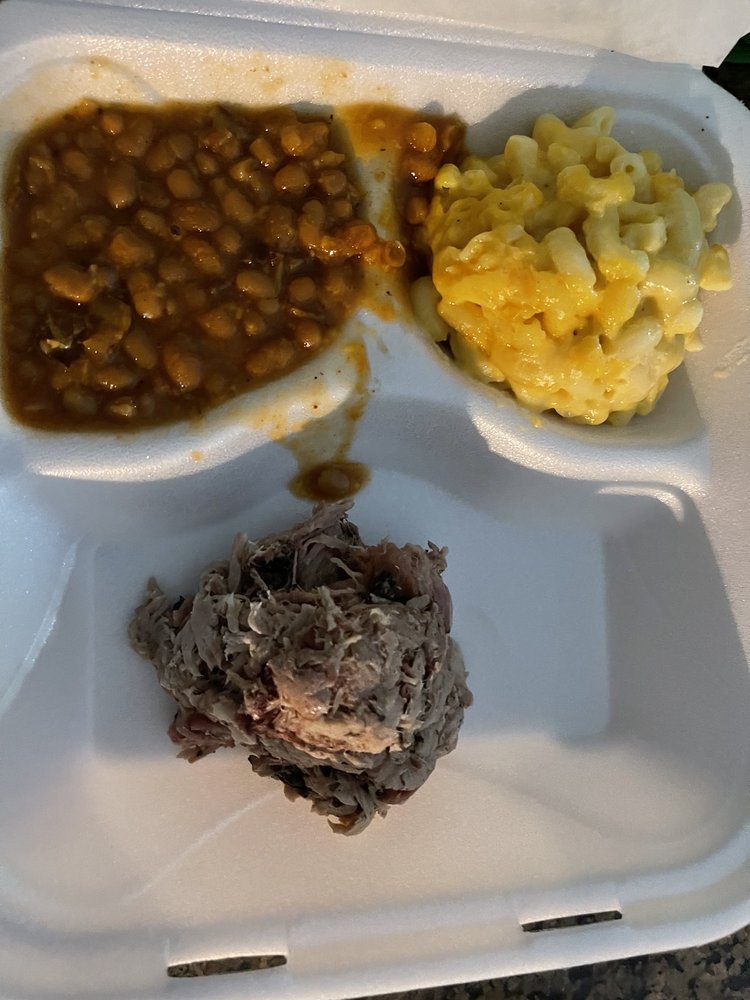 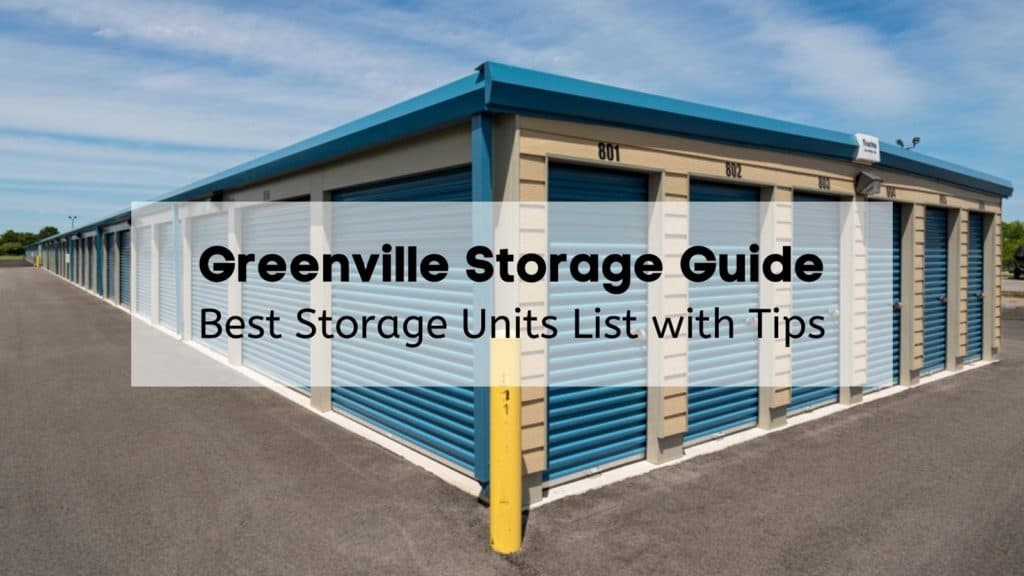 September 5, 2021
If you’re searching for secure storage units in Greenville, SC, then you’ll be glad to learn that the city offers 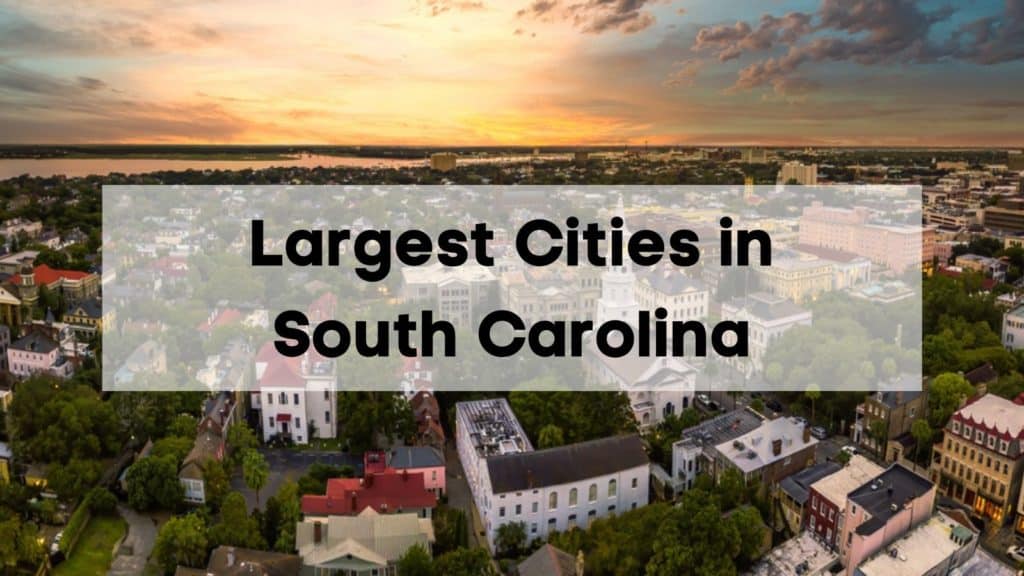 August 5, 2021
Ranked as the 23rd most populated state in the US, South Carolina’s largest cities certainly aren’t among the biggest in

July 5, 2021
Local furniture stores in Greenville, SC offer top-quality pieces at a variety of price ranges. Whether you are furnishing a

Welcome to Five Forks in South Carolina! Use this list of resources to help you explore Five Forks as well as find the information you need for your new home.

Five Forks, SC Wikipedia Page – Get information on the City of Five Forks on Wikipedia

Five Forks, SC Events – Browse the list of events at this official city guide. Take advantage of all there is to do. 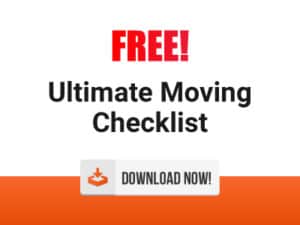 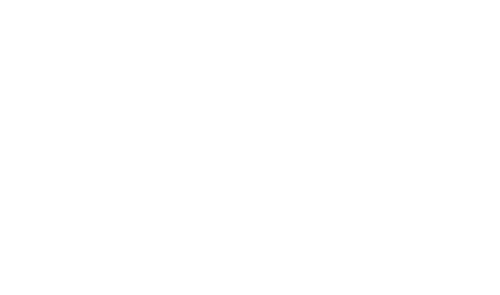 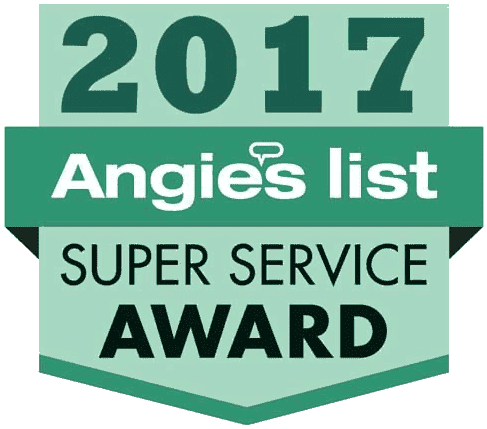