Wondering if you should move to Laurens, SC? This mid-size city continues to draw in new residents, year after year. In addition to gorgeous weather and scenic surroundings, Laurens has a rich history, a distinct local culture and a friendly community that always welcomes newcomers.

If you need help with your transition, trust HD Auston Moving Systems for a worry-free experience. For more than 70 years, we’ve been helping families like yours move to the Laurens area. Plus, we hire only the best local Laurens movers and packers to ensure you get the highest level of service.

If you do decide to settle in Laurens, you’ll be getting about 9,000 new neighbors. The city’s population is evenly split between married couples and singles, and about 41% of the population is made up of families with kids under 18. While the slight majority of residents are Caucasian, nearly 35% of people in Laurens are African American or Black, and 9% identify as Hispanic, making the city significantly more diverse than other Southern municipalities.

Laurens’ low cost of living is one of many benefits for families who relocate to the area. Overall, living in Laurens costs 14% less than the national average, and 11% less than other areas of South Carolina. You can get a home in the city for around $85,900, or rent an apartment for just $621 per month.

If you live in South Carolina already, then you know how beautiful the weather is throughout the Palmetto State. However, if you’re moving to Laurens for the first time, here’s what you need to know. The average temperature in Laurens varies throughout the year, so you get a lovely changing of the seasons but rarely dip below freezing, which means it almost never snows here. Plus, Laurens gets 221 days of sun each year, which is significantly higher than average!

One of the best things to do in Laurens is to enjoy a day in the city’s charming Public Square and explore the shops, dining, and attractions along Main Street. The Square, which was originally a center for commerce and religion in the 1700s, is today a hub for small business and social events in Laurens. Beyond its array of local restaurants and boutique shops, Main Street is also home to the historic Capitol Theater, which was built in 1926, closed in 1964 and was renovated and reopened in 2007.

If you’re wondering “Where can I find a good Laurens moving company?,” you’ve come to the right place. When you work with HD Auston Moving Systems, you’re choosing the most experienced team in the city, with thousands of successful moves under our belts, and a customer-oriented process that always puts you first.

What’s the first part of any move? Long before moving day, the relocation process really starts with the first box you pack. As your trusted partner, our team of professional Laurens movers is there for you from day one with our customizable packing services. Whether you need help keeping glassware safe on the road or want to sit back and relax while we handle it all, we’ve got you covered.

Whether you’re using our packing services or choosing to do-it-yourself, we can also help by providing top-quality packing supplies in Laurens. From boxes to tape and protective blankets, using the best supplies will help keep your precious belongings safe and damage-free throughout your move.

Moving locally is a big deal. But moving long distance comes with even more concerns and stresses, especially if you’re settling in South Carolina for the first time! At HD Auston Moving Systems, our goal is to make your transition effortless, no matter how far you’re traveling. That’s why we use the same Laurens movers from start to finish, and only our own, dedicated trucks for our long-distance customers.

If you’re downsizing or using temporary housing while you search for your dream home, you can also trust the professionals on our team to keep your belongings safe and sound at our secure local storage facility! We offer climate-controlled, individual storage vaults that are monitored 24/7, so you can rest easy until you’re ready for your delivery.

Ready to get started with your move? The team at HD Auston Moving Systems is always ready, so give us a call at (864) 269-0073 to speak with a friendly staff member today! 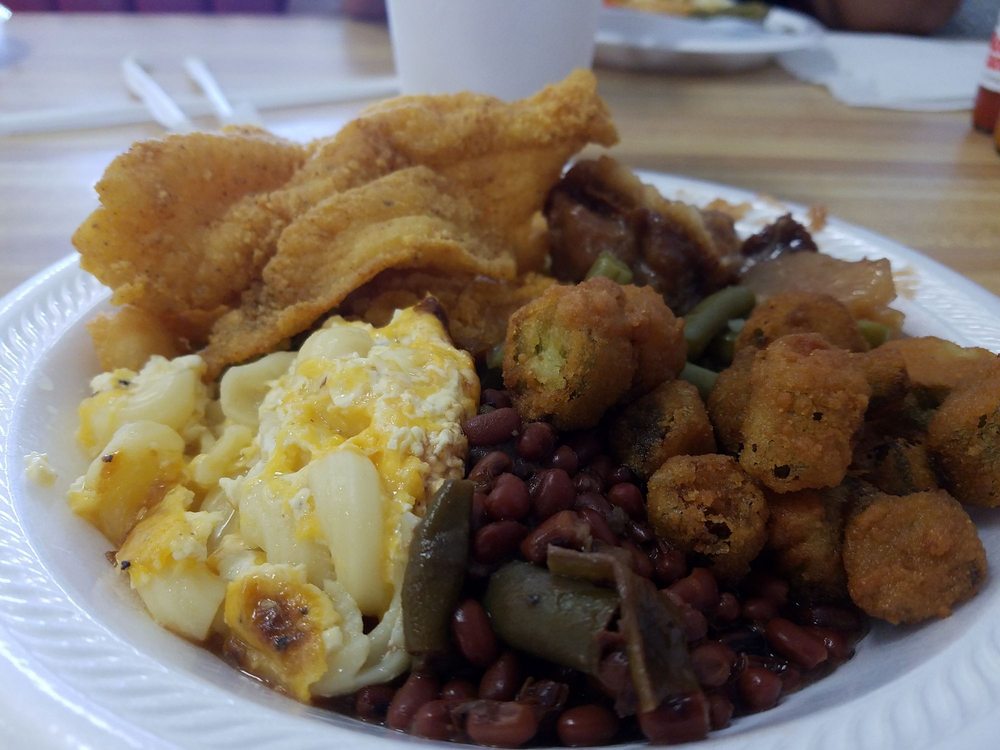 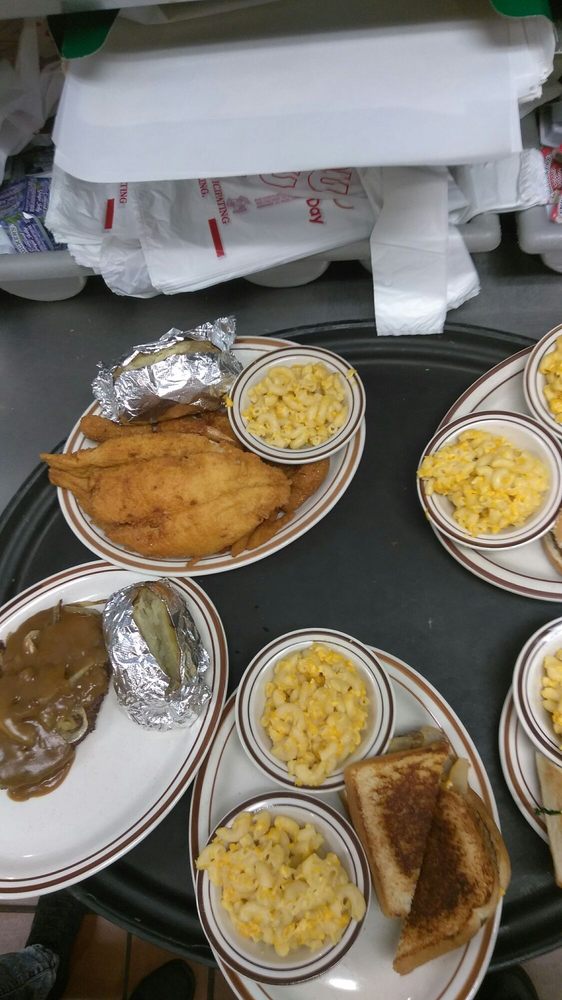 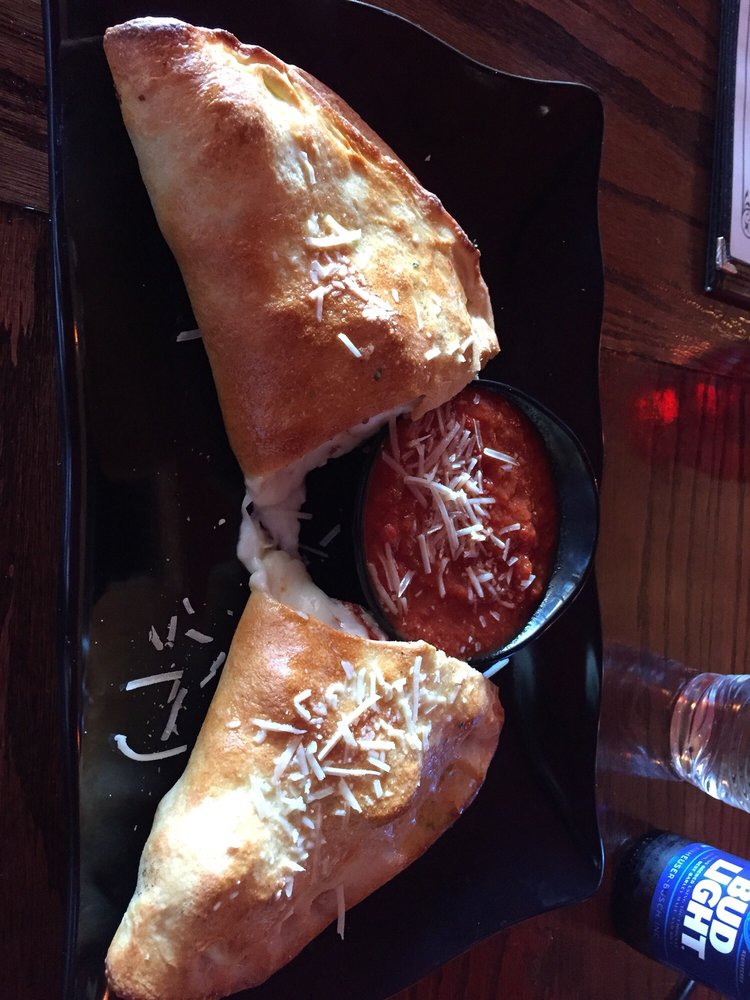 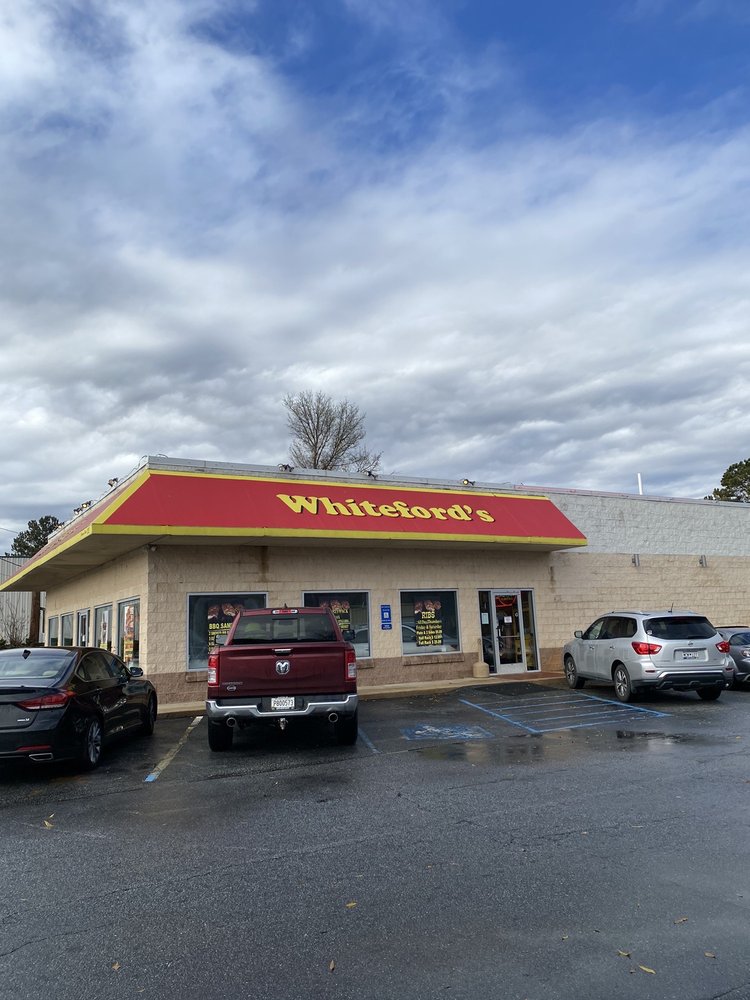 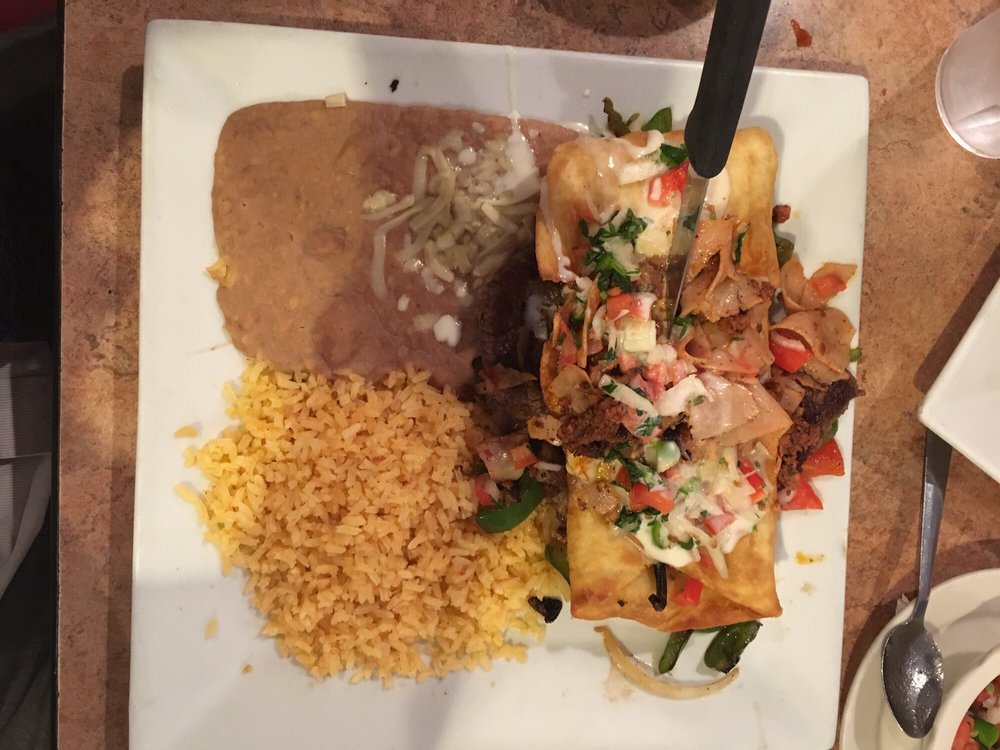 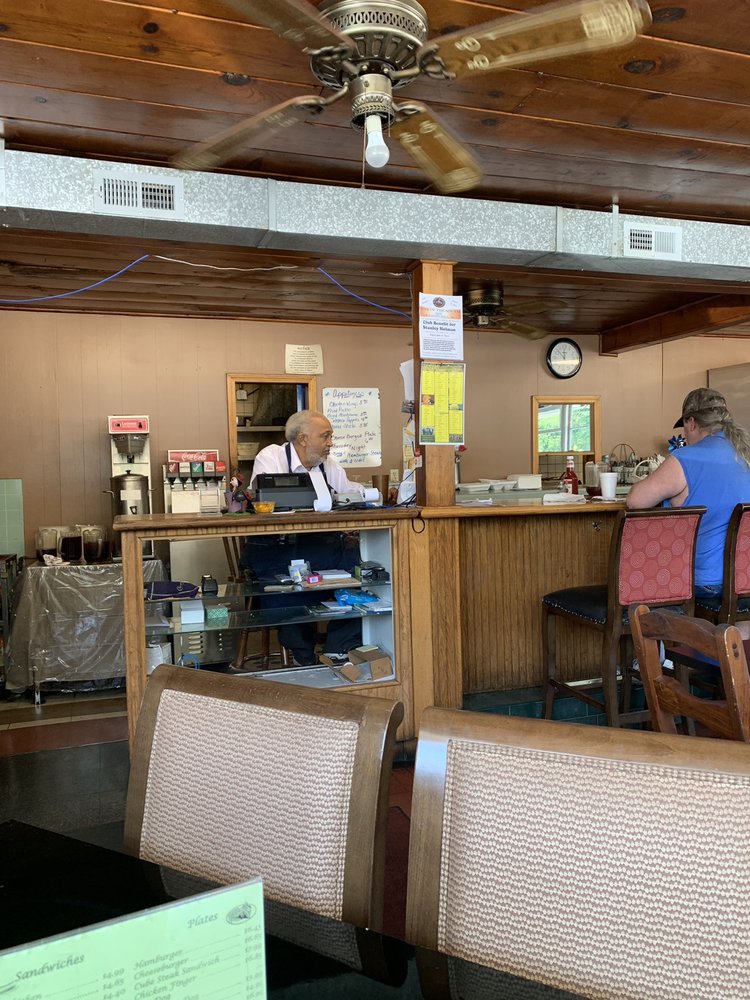 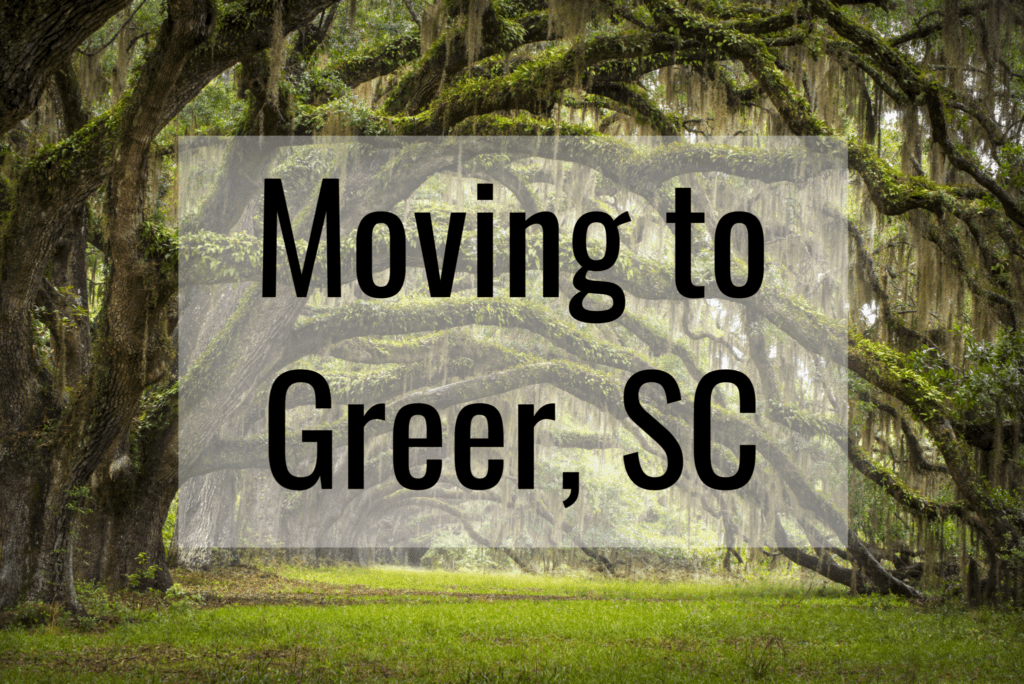 December 20, 2020
Reasons to Move to Greer, SC Is moving to Greer, SC right for you? If you’re wondering what it’s like 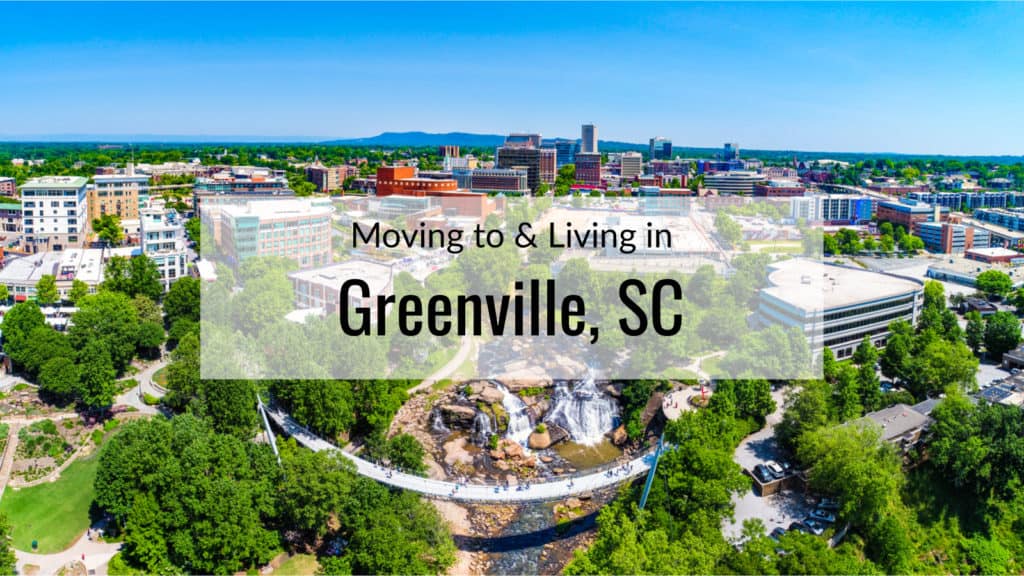 October 15, 2020
Greenville, known as the “Textile Capital of the World” and the sixth largest city in South Carolina, is a flourishing 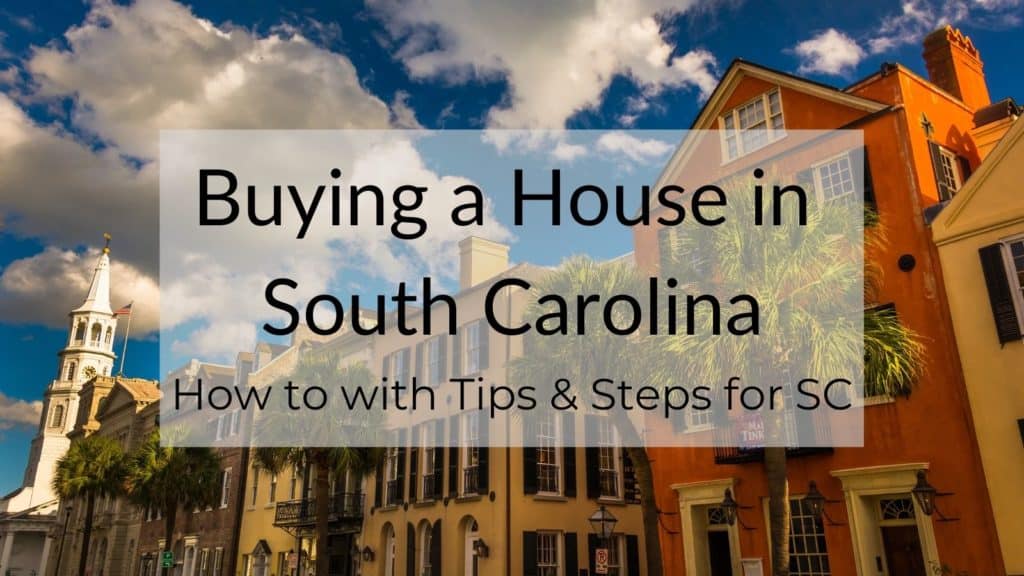 September 15, 2020
Dreaming of owning your own home in South Carolina? Whether you’re moving within the state or from outside the area,

Welcome to Laurens in South Carolina! Use this list of resources to help you explore Laurens as well as find the information you need for your new home.

Official Laurens, SC Website – Learn all about the City of Laurens, it’s history and upcoming events

Laurens, SC Wikipedia Page – Get information on the City of Laurens on Wikipedia

Laurens, SC Employment – Get a great job in Laurens

Laurens, SC Rotary – After you relocate to Laurens join the Laurens Rotary to stay involved

BBB Laurens, SC – The City of Laurens BBB will guide you to find quality businesses and services

Laurens, SC Utilities – Get the lights turned on and get some fast internet and other utilities at the City of Laurens

Laurens, SC Parks & Recreation – Relax and smile at one of the amazing Laurens parks

Laurens, SC Events – Browse the list of events at this official city guide. Take advantage of all there is to do.