Union, South Carolina is a small city situated about 35 minutes outside of Spartanburg. Despite its small size, the municipality is the county seat for Union County, and the community here is loud, proud, and incredibly friendly. If you’re considering moving to Union, you’re making a smart choice; the area has everything you need from the low cost of living to the fantastic weather.

After more than 70 years in the moving business, the professional movers at HD Auston Moving Systems have pretty much seen and moved it all. We’re a top rated Union moving company because of our skills, knowledge and high-quality customer service you can rely on.

The total population of Union is about 7,000 people, which makes up about a quarter of the Union County population. The city was named after the Union Church, and religion still plays an active role in the lives of 80% of local residents. Today, there are more than 100 Churches here.

The area has a median age of 39 years old, and the population is evenly split between families, couples and singles. This is also a highly diverse city, with 50% White residents, 47% Black residents and 2.5% residents of mixed race. The vast majority of residents over 25 have completed high school, and nearly 1 in 5 locals also hold a Bachelor’s Degree or higher.

Union has a fairly low median household income of just $28,087, but earning potentials in the city have been increasing year over year. The top industries are manufacturing retail and education. According to the Union County Chamber of Commerce, the largest employers in the community are the local school districts, Tyson Foods Inc., and the county’s government.

Residing here is also affordable, due to Union’s low cost of living! The median home price in the municipality is $76,500, which is less than half the national median home cost. Property taxes are equally inexpensive, and most families pay less than $800 per year in local taxes. About half of the population chooses to rent instead of buying a home, and also benefit from low living expenses since the median rent here is just $589 per month.

What are the benefits of hiring a moving company? Excellent question! Many folks (especially younger movers) think that moving should be simple enough to DIY. In reality, relocation involves more than you think, and every step is essential if you want to guarantee that your belongings arrive safe and undamaged at your new home.

Consider packing. Some people like packing, but the majority of customers who come to us are overwhelmed by the sheer amount of things they own. After all, when was the last time you tried to put EVERYTHING you own in one place?

Plus, it’s not just about how much you have to pack. Packing properly is key in protecting your precious belongings. If you don’t know what you’re doing, you could end up with damaged or broken valuables at the end of moving day. Our Union movers and packers are highly trained to properly wrap and pack each item. Additionally, anything we pack is covered by our insurance, so you’re covered in the rare event of any damage.

Another thing you don’t want to do on your own: packing a moving truck. Inexperienced movers can easily end up injured, cause damage to walls or floors, and even end up in a “pivot” situation where they get downright stuck. Instead of getting stressed, allow the local movers on our team to handle all the heavy lifting, so you can stay relaxed and focus on your new home.

If moving down the road is a big deal, moving to a new city or even a new state comes with even more potential worries. By choosing the best Union moving company for your long-distance relocation, you can move with confidence. We offer flat-rate pricing to fit any budget, use only our own trucks, and every team member is vetted and trained to give you a seamless experience. 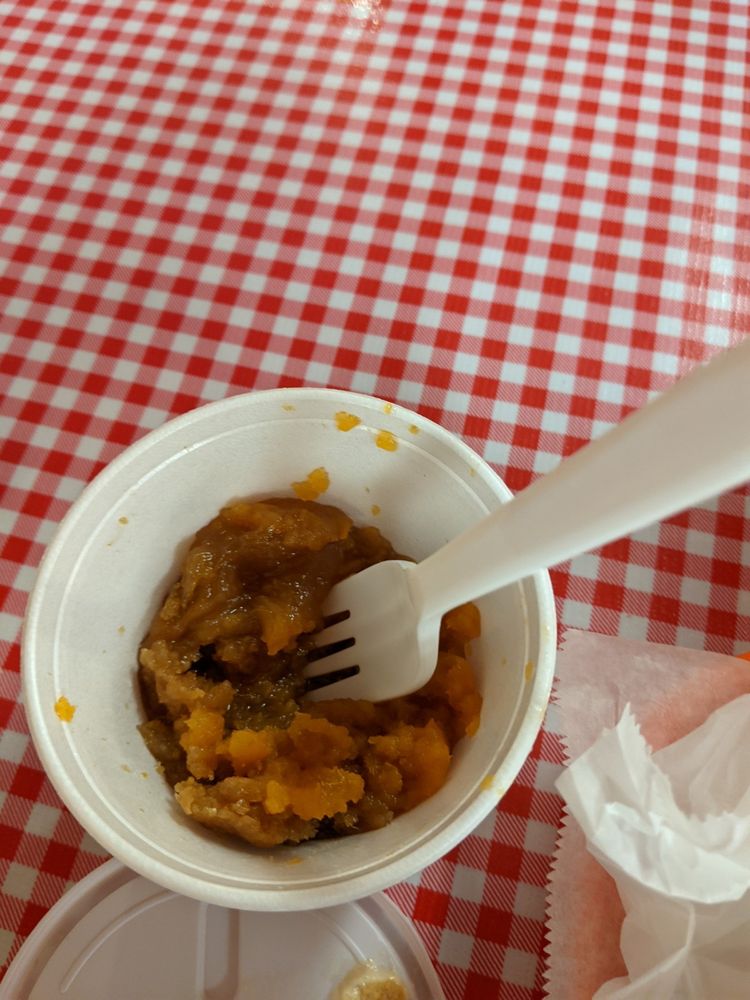 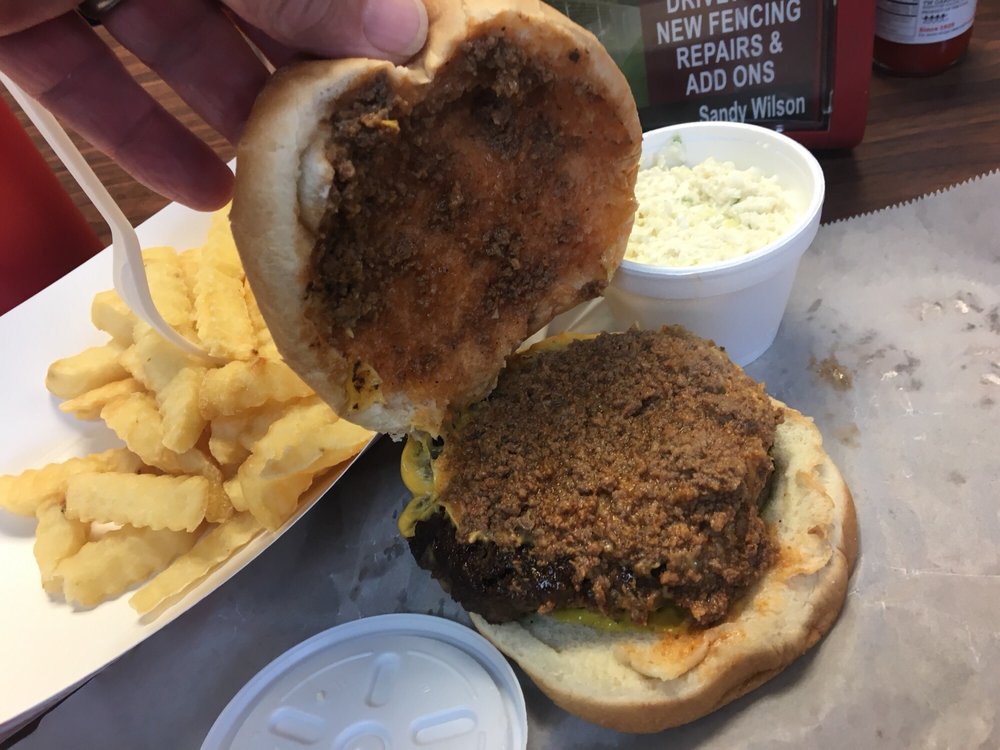 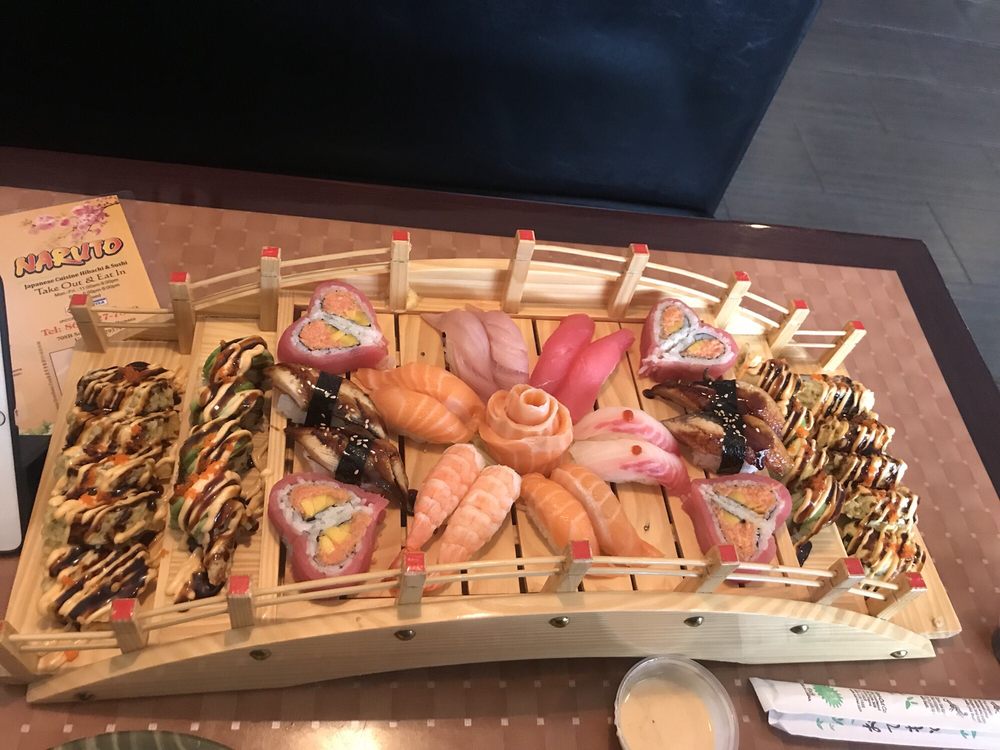 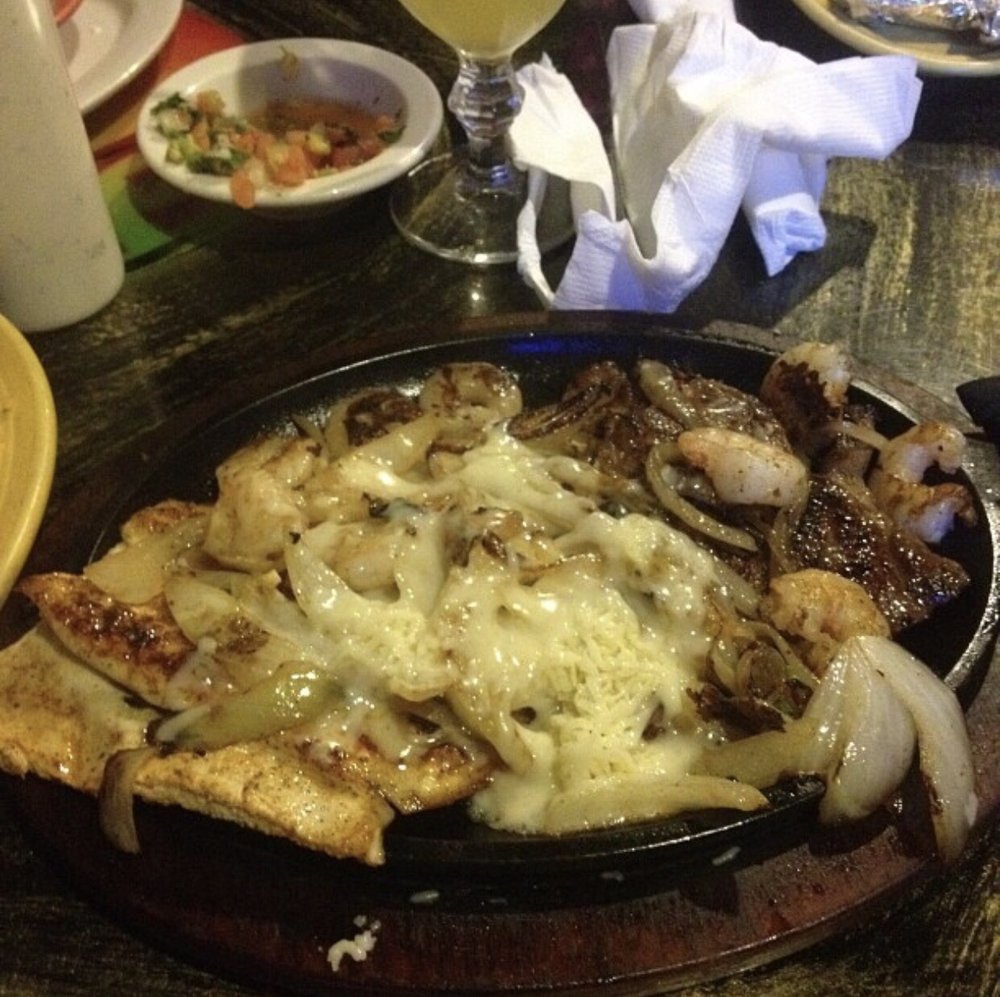 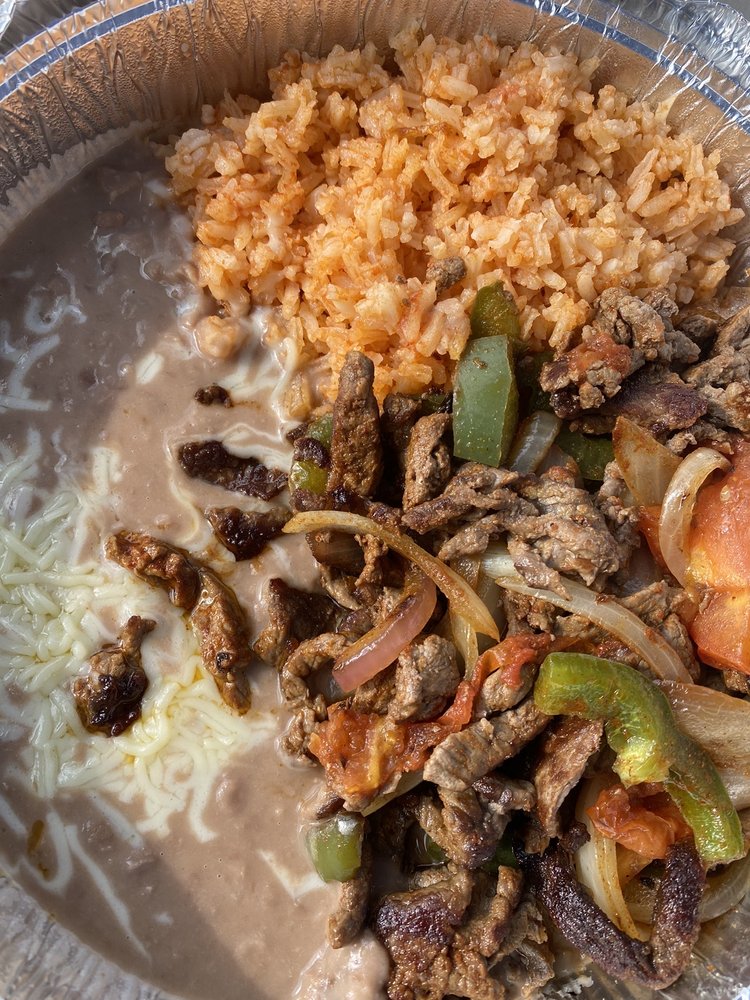 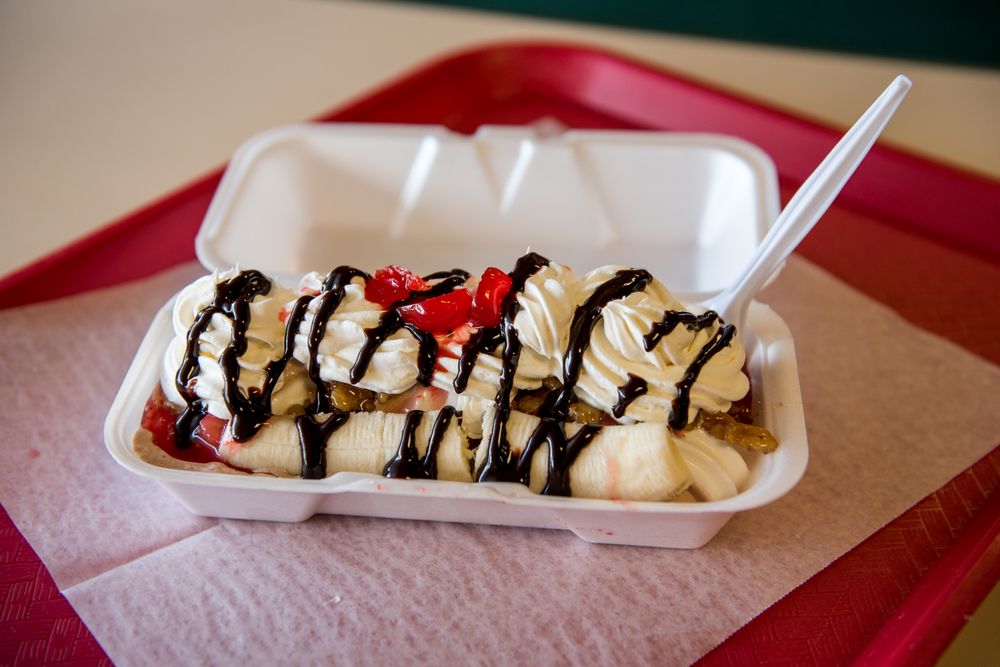