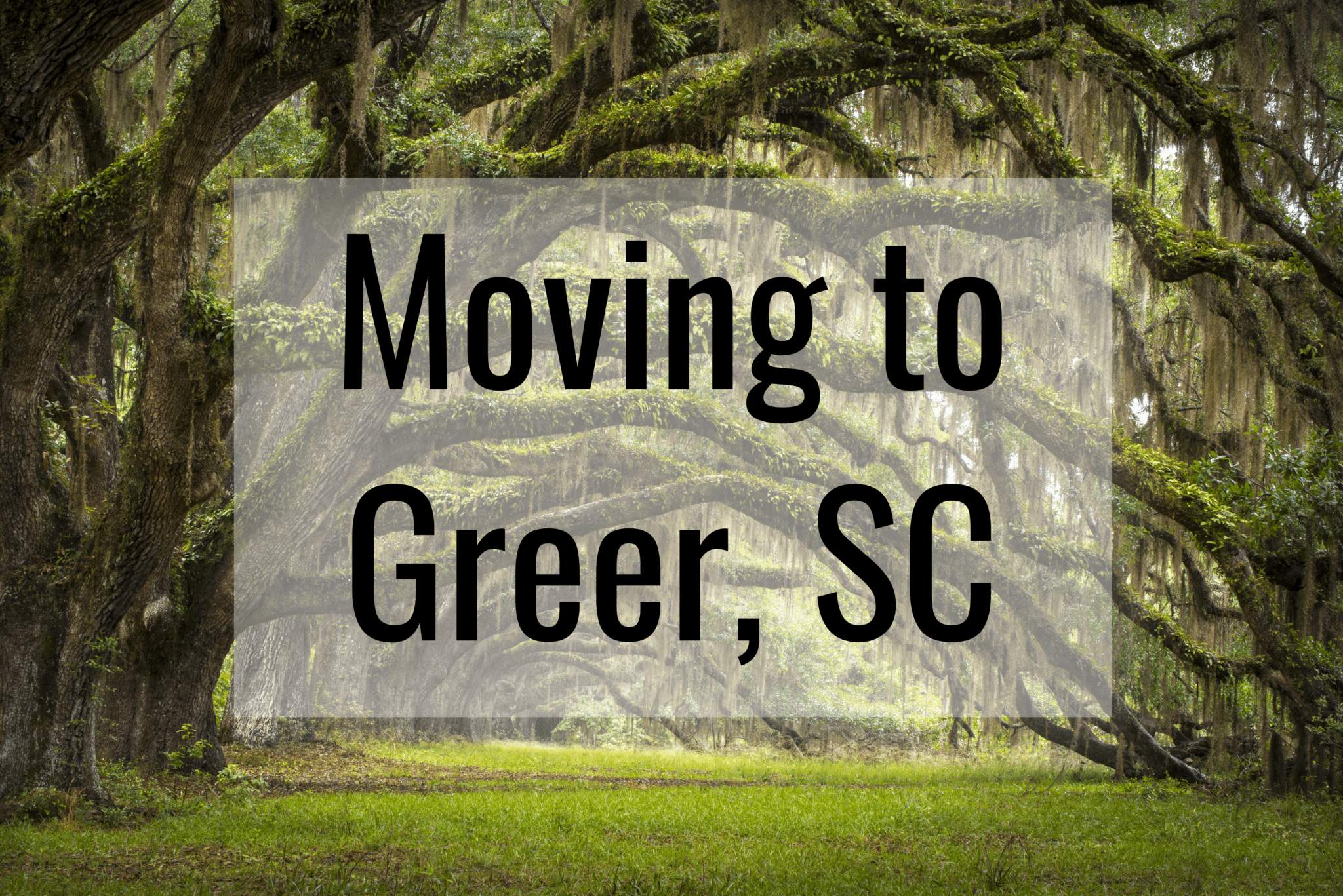 Reasons to Move to Greer, SC

Is moving to Greer, SC right for you? If you’re wondering what it’s like to live in Greer, SC, you’ve come to the right place. Greer is a smaller city north of Greenville, located in the Upstate region of South Carolina. Despite its size, there are tons of work opportunities in this city, and the surrounding County of Spartanburg. Greer is also a home to lots of families, and is an affordable option for young professionals. We’ll get more into the details below, but here are our top reasons to move to Greer, SC: 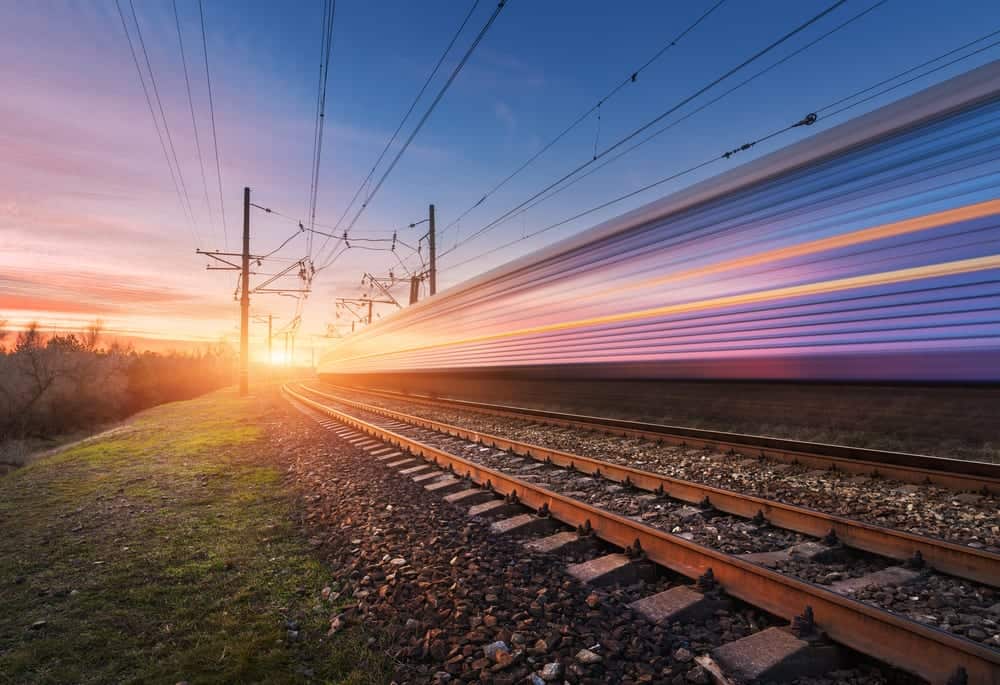 All roads lead to Greer. Greer’s first railroad station was established in 1873 by the Atlanta Charlotte Air Line. More railroads came in 1901, making this town incredibly connected for its time. Today, Greer is along the Amtrak railroad line, which all along the East Coast. Greer is also close to the Greenville-Spartanburg International Airport, which caters to more than 2 million passengers a year.

It’s gorgeous. Greer is a city surrounded by greenery and scenery! Homes here are large, with sprawling grounds. Greer is also home to Greer City Park, a 12-acre park built in 2008 for the community. The park features a gazebo, picnic shelter, and outdoor theater, in addition to a playground, walking track and beautiful water fountain.

There’s great healthcare. Greer is served by the Greenville Health System, one of the largest in state. GHS has 15,000 employees, serves more than 3.5 million patients per year, and teaches new physicians in via the University of South Carolina School of Medicine Greenville.

There are 12 public schools in Greer, including 5 high schools that residents can attend. There are also 22 private schools in Greer, including Calvary Christian School, which caters to students from pre-kindergarten to 12th grade. Additionally, students in Greer have access to the many private schools throughout Greenville County. Older students may choose to continue their education close to home, attending Greenville Technical College, Clemson University, or North Greenville University, among other choices.

Want to know who lives in Greer, SC? Greer has a population of 27,739 people. The average age in Greer is 33; the largest age bracket is kids between 5-17 (17.7%), followed by young adults from 25-34 years old (12.9%). Greer is definitely a city that attracts young families and professionals. Citizens above 60 years of age make up less than 21% of the population, total.

Compared to other parts of South Carolina, Greer is a relatively diverse city. About 60% of the Greer population is white. 18% of the people living in Greer are black, 15% hispanic and 5% Asian. About 31% of Greer residents are married, 12% are divorced and 31% have never been married. Greer is even diverse in its level of education! Though 85% of the city’s residents over 25 have a high school diploma, only 32% have received their bachelors degree, and only 11% have pursued a graduate or professional degree. 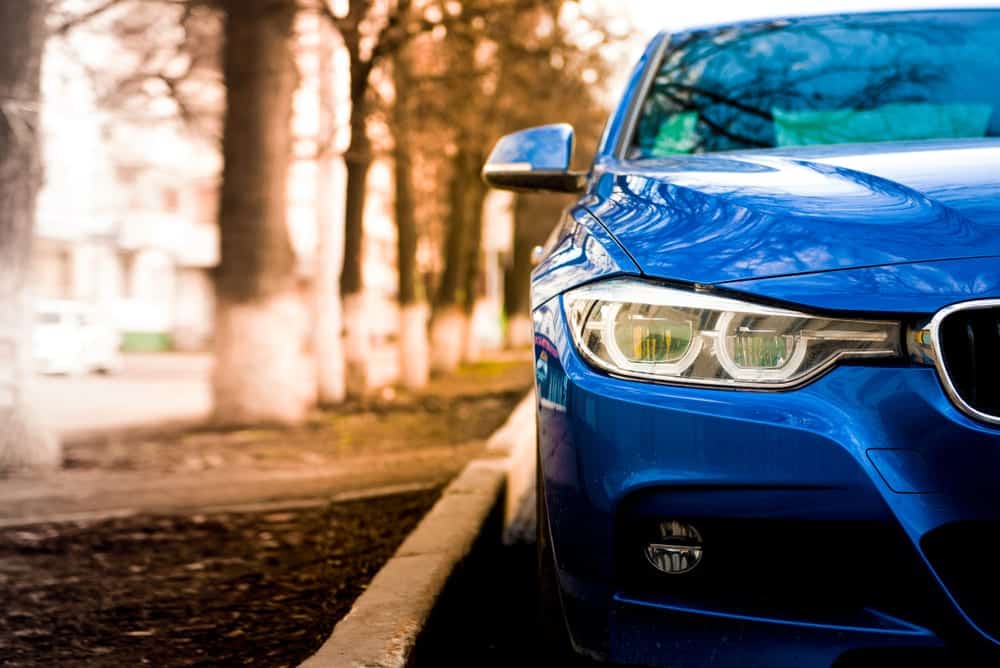 Greer’s prime location means that people living in Greer have access to plenty of job opportunities in a variety of industries. The three top employers in Greer itself are BMW, Michelin North America and Mitsubishi Polyester Film. Other major employers in the Upstate region include the Greenville Health System, the Greenville County School District, and GE Power.

The median household income in Greer is $47,033. However, Greer has a huge diversity in income, with every income bracket from <$10,000 to $200,000 per year represented by at least 4% of the population. The largest share of Greer residents make between $75-$100,000– this accounts for 12.3% of the Greer population. Families in Greer usually own 2 cars, and professionals can expect an average 22-minute commute time to work.

Cost of Living in Greer

Wondering what it costs to live in Greer, SC? AreaVibes gives the city a C+ in its Cost of Living category. Overall, living in Greer is just about equal to the national average cost of living. However health care and utilities cost more in Greer than they do nationally. In contrast, transportation costs less than the national average, which may be because gasoline here costs 11.2% less than it does in other areas of the U.S.

Housing is the cheapest part of living in Greer, at about 18% less expensive than the national average. The median home value in Greer is $149,400, and the median rent here is about $802 per month. Since both options are affordable, there is a relatively even split between homeowners and renters (56% to 44%, respectively). You can find homes below $149,000 with some ease, but if your budget is below $100,000, you may have some trouble finding the perfect home.

Greer, SC has more than a few dozen subdivisions, each of which is a great place to live in Greer neighborhood. From Abington Park to the Woodlands at Walnut Cove, the neighborhoods in Greer are lush and beautiful, filled with gorgeous homes and welcoming communities. To help guide you, here are a few great places to live in Greer: 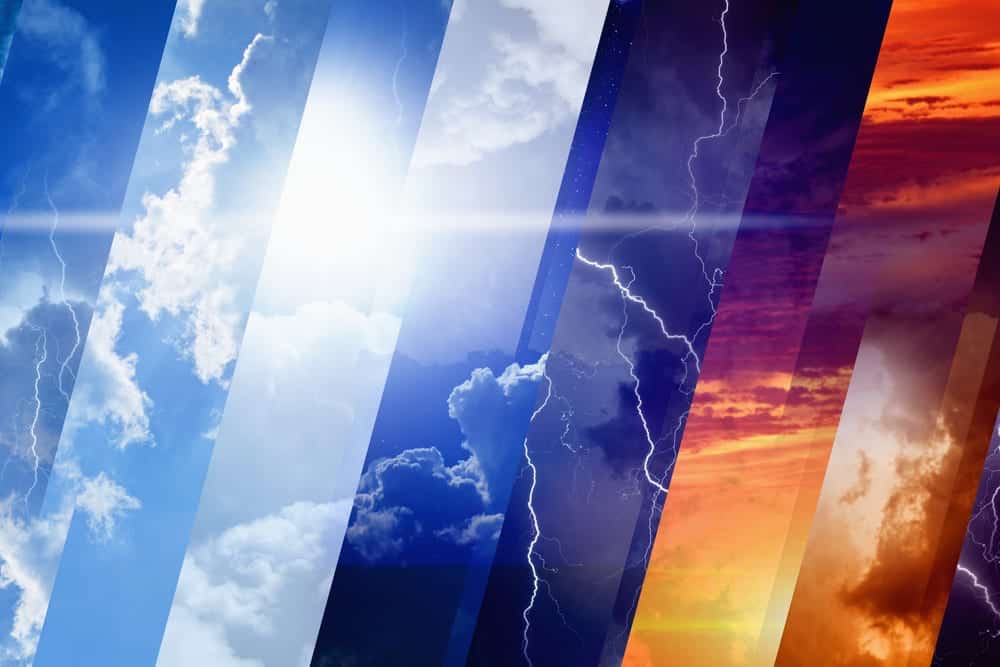 The average weather in Greer varies throughout the year, with an average temperature between 34-89 degrees Fahrenheit. Summertime in Greer is hot and muggy, while the cooler months are very cold. Greer doesn’t get a lot of snow throughout the year, but gets an average of about 3 inches of snow every month. Since South Carolina is along the Eastern Seaboard, people living in Greer are likely to experience some hurricane activity each year. Hurricane Season runs from June 1st to November 30th, and can bring with it massive storms with lots of rain and heavy, destructive winds.

Things to do in Greer

People living in Greer are part of a bustling community, so there’s always fun things to do in Greer! If you’re new to town, your first step is to go downtown, to Greer Station. This is the center of the community, and features tons of dining and shopping opportunities, along with community events all year round. Other popular attractions in Greer include the BMW Zentrum Museum, where you can get behind the wheel of a BMW, and learn all about how these cars are made, and Frankie’s Fun Park, a family-friendly amusement park with mini-golf, go-karts and more. And of course, if your family loves the outdoors, another fun thing to do in Greer with kids is simply get outside and explore one of the areas numerous parks!

We hope this city guide to living in Greer, SC has helped you decide if moving to Greer is right for you. If you have decided to join our community, then welcome! We’re sure you’ll find a perfect home here in Greer.
If you need help moving to Greer, or have other questions, you can call us as (864) 269-0073 to speak with a courteous staff member. 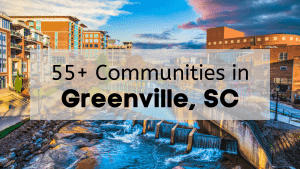 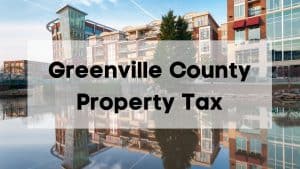 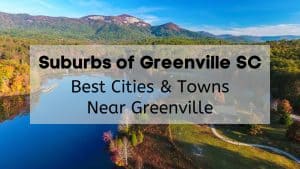 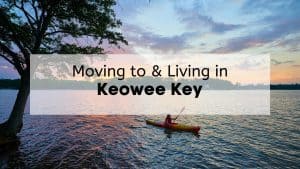