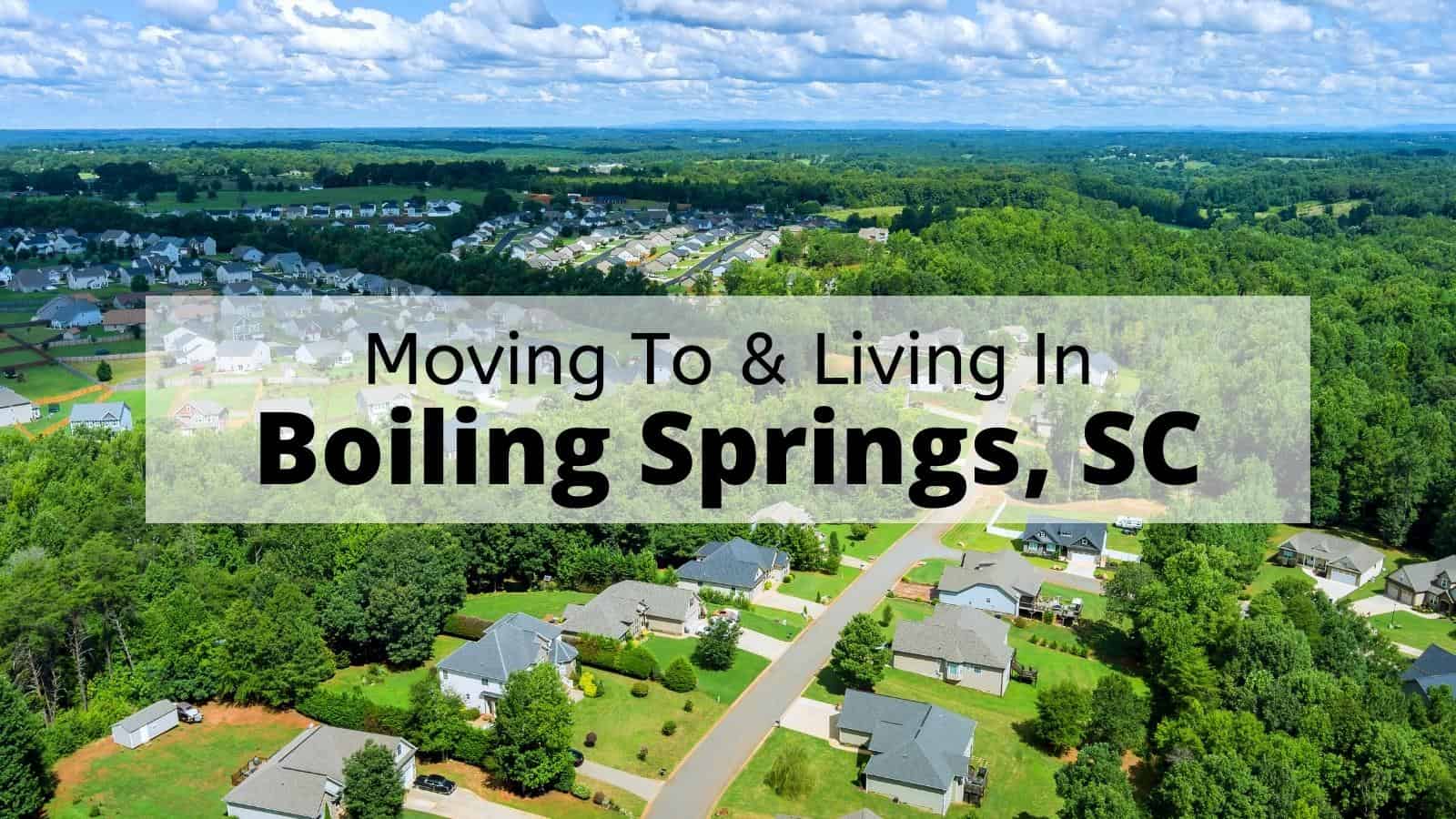 Situated near the northern tip of South Carolina lies the charmingly tranquil census-designated place (CDP) of Boiling Springs. As a part of Spartanburg County, Boiling Springs is home to a sparse suburban community that is considered to be quiet, friendly, and an ideal size for raising a family. The CDP of Boiling Springs is named after and is known for the small spring in the center of the community that once appeared as if it were boiling. In the early 20th century, the spring would even shoot up water 6 feet in the air and thus was a major attraction for farmers and residents to stop by.

What was originally settled in the late 1700s, today, Boiling Springs is said to have something for everyone to take advantage of – whether it’s enjoying the parks, eating out, hiking the trails, going shopping, or attending one of the numerous church options. The small yet bustling CDP of Boiling Springs has been called home by the American football players Dylan Thompson, Brooks Foster, and professional golfer, William McGirt. Apart from what this community has to offer within its borders, Boiling Springs is a short drive from many fun attractions and activities. You can get to the mountains in around 45 minutes, to an amusement park and the city of Charlotte in an hour, and to the nearby city of Spartanburg in just a few minutes.

With an above-average B- safest score on Crimegrade, Boiling Springs, SC is an overall safe community to live in. In the case of an emergency or unfortunate event, you’ll be protected by over 500 officers and workers of the Spartanburg County Sheriff’s Office.

To live the most comfortably, a family of four living in Spartanburg County should be making around $68,168 a year according to the Economic Policy Institute. The cost of living in Boiling Springs, SC is affordable being that it’s about the same as the state average. The CDP has both a sales and income tax of 7% which certainly beats the U.S. average of a 13.29% income tax. The current median house price in Boiling Springs sits at $233,314 on Redfin. If signing a lease is more up your alley, Rentcafe has Boiling Springs’s average monthly rent at 1,138.

Below is a list of Rentcafe’s casual expenses in the nearby city of Spartanburg, South Carolina. With that said, the prices below are similar but may not equal the exact prices in Boiling Springs.

Boiling Springs, SC experiences short winters with lows of 28 degrees Fahrenheit whereas the summers are hot and sunny with highs of 91 degrees Fahrenheit. You’ll be needing sunscreen during the 217 days of sunshine in Boiling Springs which is slightly above the U.S. average. You may also want a raincoat for the 48 inches of annual rainfall. However, you probably won’t need snow boots given there are only 3 inches of snowfall in Boiling Springs. With early spring and fall as the most comfortable seasons, the best months to visit Boiling Springs, SC are in May, September, and October. These months make for the perfect weather to go for a walk at the CDP’s top-rated parks!

Things to Do in Boiling Springs, SC

The CDP of Boiling Springs, SC is swarming with outdoor amenities to visit, restaurants to eat at, and places to shop. When you’re looking to spend some allowance, the top-rated Boiling Springs Shopping Center is the place to go! Take a look below at some of the top places to go in or near Boiling Springs!

Along with an 18 hole disc golf course, this popular park in Boiling Springs features playing fields, tennis courts, beach volleyball, a picnic shelter, a walking trail, and two playgrounds. Talk about the perfect place to take the family!

This excellent sports complex is a hit for residents living in Boiling Springs. It has baseball fields, concession stands, and even hosts the Carolina Miracle League! – an organization that offers sports and recreational opportunities for children with disabilities.

All parks and recreational facilities in Boiling Springs are maintained by the Spartanburg County Parks Department.

This tasty Thai restaurant in Boiling Springs is known for its incredibly flavorful Thai dishes and refreshing fruity drinks. They serve everything from savory soups like Bamee Kiew Kung to sweet desserts like Kao Niew Mamuang.

Looking for a restaurant with great Italian fare and home-cooked country food? Manny’s Restaurant is the place to go! It features loaded pizzas, subs, and delicious pasta. They even have some excellent Greek dishes to try!

Whether you’re a retiree looking for the newest bestseller or a college student in need of some studying time, the Boiling Springs Library will serve you all seven days of the week.

Boiling Springs, SC of Spartanburg County has a land area of 6.84 square miles and a population density of 1,521 people per mile. The CDP of Boiling Springs experiences a 919-foot elevation and has the zip code of 29316. With the area code of 864, Boiling Springs is within the Eastern Standard Time Zone. If you’re looking to fly, the nearest large airport is the ​​Greenville-Spartanburg International Airport which is 23 miles southwest.

Find more places to go with this map of Boiling Springs below!

Pro: You won’t have to worry about freezing temperatures while living in Boiling Springs!

Pro: Your children will be attending one of the top school districts in the state!

Con: Especially in the autumn months, the CDP has an above-average amount of rainfall.

Is moving to Boiling Springs, SC on your list of things to do? Allow our top-rated Boiling Springs moving services to help you out! Reach out to Auston Moving at 888-883-2795 today! 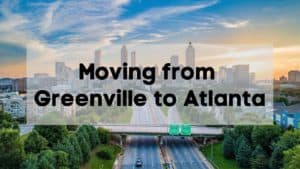 Are you planning to move from Greenville, SC to Atlanta, Georgia soon due to a new job, college, or family-related reasons? You might have been 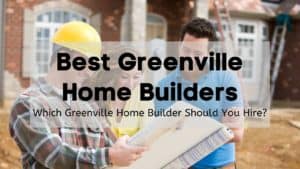 Are you ready to settle down and finally own a home of your own? Tired of signing leases or dealing with the struggles of owning 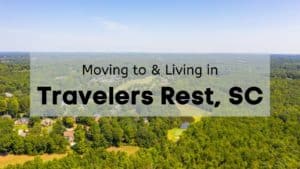 Known as the “Gateway to Greenville County,” Travelers Rest is a charming small town located in the foothills of the Blue Ridge Mountains. The town 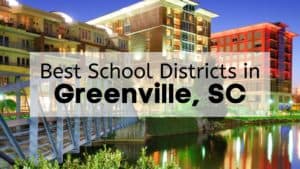 Greenville Metro SC School Districts 🏫👨‍🏫 | [2022] What are the Best Schools in Greenville?

Greenville, SC is the sixth-largest city in the state and continually growing. This growth has led to the Greenville area quickly becoming an up-and-coming location